With technology constantly evolving, count on our team to create printed circuit boards that embody the latest technologies and design principles—all while meeting IPC standards. Depending on your requirements, our work can be done using Allegro®, Altima®, or PADS® software.

“Thanks to their in-depth experience with SDAccel, DesignLinx assisted us with our Amazon AWS acceleration needs.  Their ability to provide us with a solution in a timely manner allowed us to take our software development to the next phase and ultimately meet our program goals.  We enthusiastically recommend DesignLinx for Xilinx AWS-F1 solution needs”

"We weren’t sure if we had an FPGA issue or a board-level issue. We were introduced to DesignLinx and after some discussions they offered both an FPGA code review and a Schematic and Signal Integrity review. Ultimately it turned out that the signal integrity analysis caught a marginal issue. We spun the board and the problem was fixed!”

“I have utilized the services of DesignLinx on two separate instances in 2017. The first instance involved performing very detailed RTL and hardware schematic design reviews. During that smooth and successful process, DesignLinx maintained good communication and great organization of their performance. Their generated report helped us to catch and resolve several circuit errors. The design is at a high maturity level today based on our collaboration on the effort. The second instance required DesignLinx to come to Anaheim and perform complex FPGA review work (thousands of lines of HDL and several FPGA designs) in a short amount of time. We were provided with two excellent resources who again, performed at the highest level and provided us and our customers with the required review deliverables on schedule. During this time, they performed efficiently with minimal supervision. Overall, DesignLinx is a professional business with deep technical expertise built into their team. They provide excellent quality work at competitive costs. They have impressed me with their attention to detail, quality, and above and beyond communication. I will definitely continue to reach out to DesignLinx for future opportunities that arise.”

“We wanted to implement one of our video processing algorithms into an FPGA based platform. We wanted to use Xilinx HLS in order to keep the design flexible. I discovered that DesignLinx had engineering expertise that included HLS, so I contracted them to accelerate the project. They were instrumental in doing just that. It was a pleasure working with them. They were very flexible with their support model—I would fairly often just call and discuss issues as they arose.”

“The DesignLinx engineer we worked with is superb, and he should be acknowledged for what he was able to do for us. In a matter of two to three weeks, he came in and assessed where the bottleneck was in our code. After he completed his assessment, he documented where he thought the problem was, and suggested he could fix the problem in a number of ways. We approved him to make his suggested changes. He thought these would take him several weeks to implement, but he actually implemented these changes in less than a week and a half. We received the fixes last week and now [it] appears to work with a significant increase in performance. Please pass my sincere thank you to him for his fine work. We couldn’t have been successful without him and the DesignLinx team.”

“DesignLinx has provided us with operational solutions for an Asynchronous Multi-Processor deployment on the Zynq architecture. This solution included inter-processor communications and a move to a more sustainable build process using Buildroot. Our system can now properly operate with FreeRTOS on CPU1 and a Linux distro on CPU0. DesignLinx has been instrumental in getting this up and running, and continues to provide support as we better understand the Xilinx caching approach in the different versions of their releases.”

“DesignLinx has provided us with operational solutions for an Asynchronous Multi-Processor deployment on the Zynq architecture. This solution included inter-processor communications and a move to a more sustainable build process using Buildroot. Our system can now properly operate with FreeRTOS on CPU1 and a Linux distro on CPU0. DesignLinx has been instrumental in getting this up and running, and continues to provide support as we better understand the Xilinx caching approach in the different versions of their releases.”

"Our company develops high speed optical sensors and beam control systems for imaging, remote sensing, and laser projection through atmospheric turbulence. DesignLinx has supported us on multiple programs developing high speed camera interfaces and control processing architectures based on Zynq 7000 All Programmable SoCs and ARM processors. Their engineering team provides expertise in firmware and embedded software development over a wide range of applications"including low-latency image processing and high-speed hardware interfaces, which are key components for our optical systems. They have in-depth knowledge of the most current hardware and development tools which has allowed us to develop systems efficiently and deliver on tight schedules. DesignLinx has become our go to company for high speed processing solutions. We have worked with other hardware engineers over the years and DesignLinx is clearly at the top of the class.”

See what else we do. 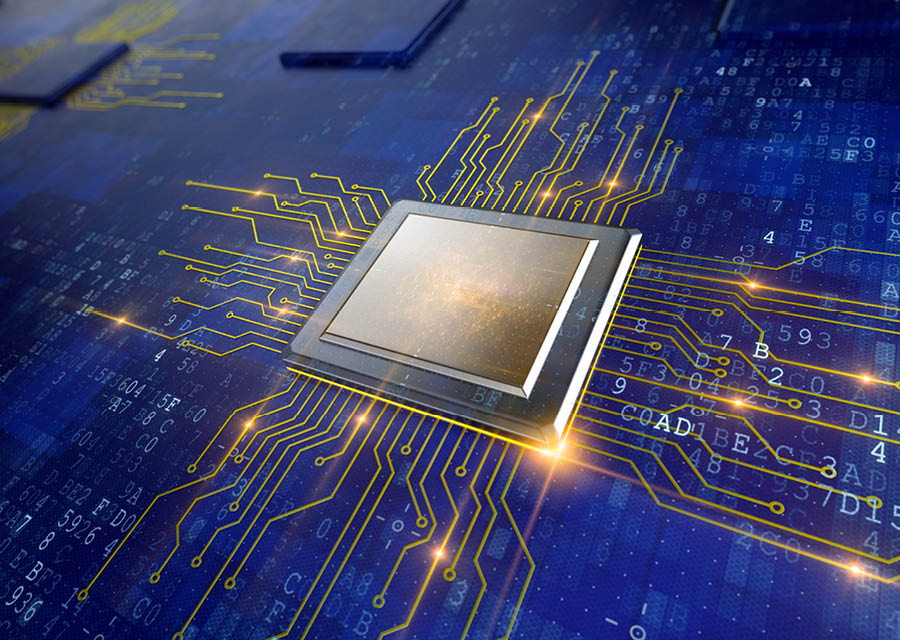 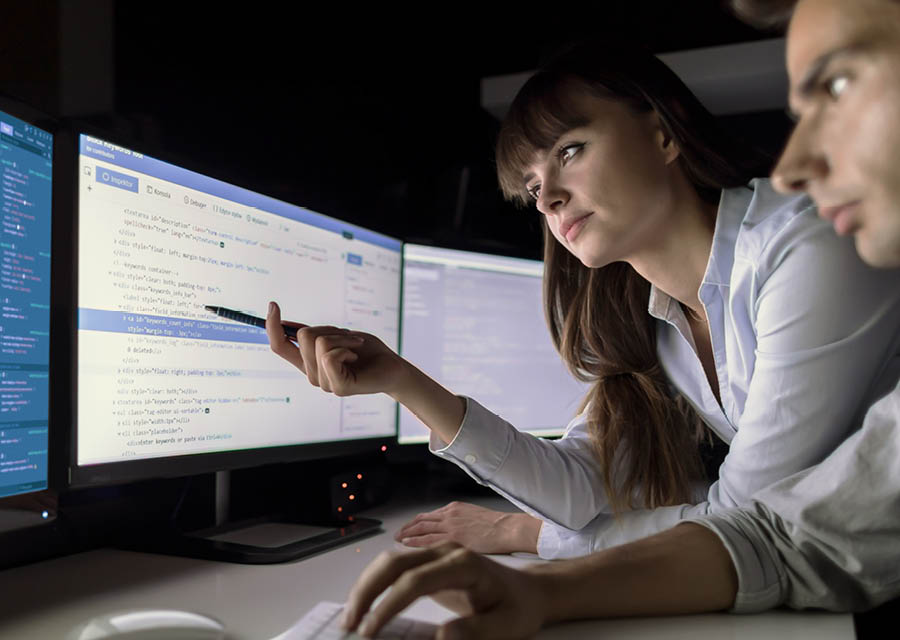 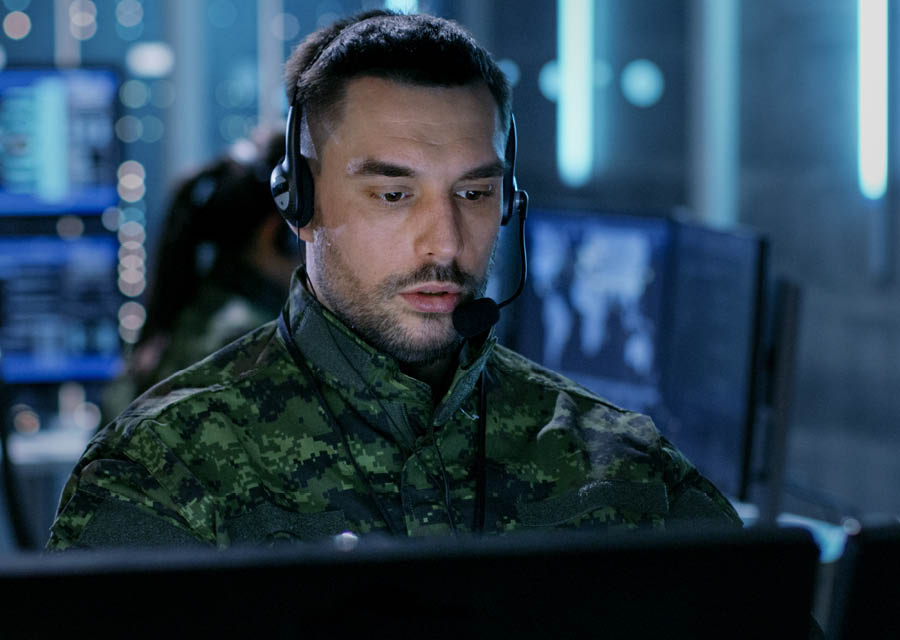 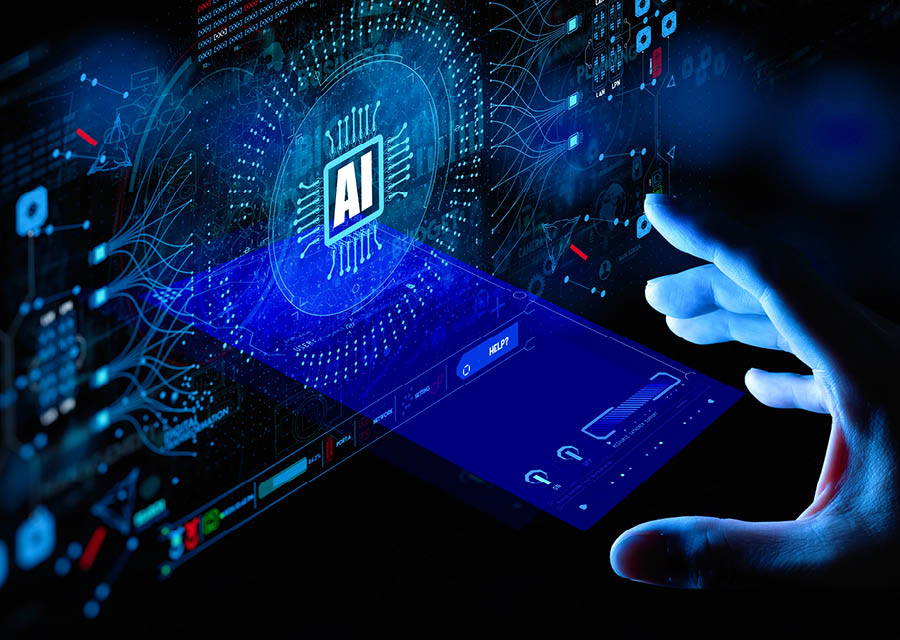